How to Get an Idea Made Into a Prototype

Translating an innovative concept into an actual product is challenging. Making a prototype is the first step. So, what does that involve?

Ideas are at the heart of innovation. They can exist anywhere, even on the back of a napkin. But for many businesses, it can be challenging to translate the concept for an invention into an actual product. That’s where developing a functioning prototype comes in. 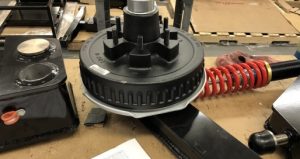 A prototype is an early-stage product that’s produced in its most basic form. It’s primarily used to test your concept and isn’t necessarily intended for a long shelf-life. In fact, prototypes are often much simpler versions of your end product, so it’s important to not get hung up on perfection in the early stages. Future iterations can be optimized to meet the standards required by your users through their feedback.

The key to developing a useful prototype is working through the stages so you can get your product to market as quickly as possible. But what exactly does that involve?

The 3 Stages of Prototyping

There are generally three stages involved in the prototype lifecycle.

The Benefits of Developing a Prototype

As you’re trying to understand how to get an idea made into a prototype, you may be wondering why this step is so important. There are several advantages to developing a prototype:

Can You Develop A Prototype Yourself?

Anyone can create a prototype. But if you’re an early-stage business with few employees, you may not have the knowledge, tools, or machinery in-house to develop your prototype yourself. In these cases, when evaluating how to get an idea made into a prototype, you may decide to opt to outsource prototyping to a prototype contract manufacturer.

These firms will typically have a development team staffed with engineers who have the expertise to evaluate your original idea and the resources to get accurate and functional prototypes and testing completed as quickly as possible. Depending on where you are in the prototype process, they can assist you in any stage to help you realize a faster development cycle.

If you choose to outsource prototyping, there may be several costs involved:

To give you a sense of what you could expect to pay, for engineering labor like machinery and component design, test design, CAD modeling, print creation, and documentation, you should expect to see costs of about $70 to $80 an hour at the low end, while a specialized engineering firm will be closer to $175 to $200 an hour. For assembly, typical rates in the US range from $50 to $150 an hour on most non-specialty machinery.

Once you’ve brought your idea to life by building a physical prototype, the next step is volume production for delivery to the supply chain and to the final end-user.

This manufacturing stage of product introduction can be filled with delays, distractions, and unexpected fires to put out so it’s wise to do your research and find a manufacturer or New Product Introduction (NPI) company that can help you predict these problems and mitigate them ahead of time.

Check us out on social 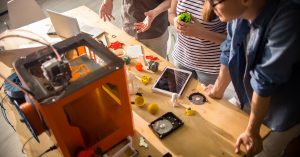 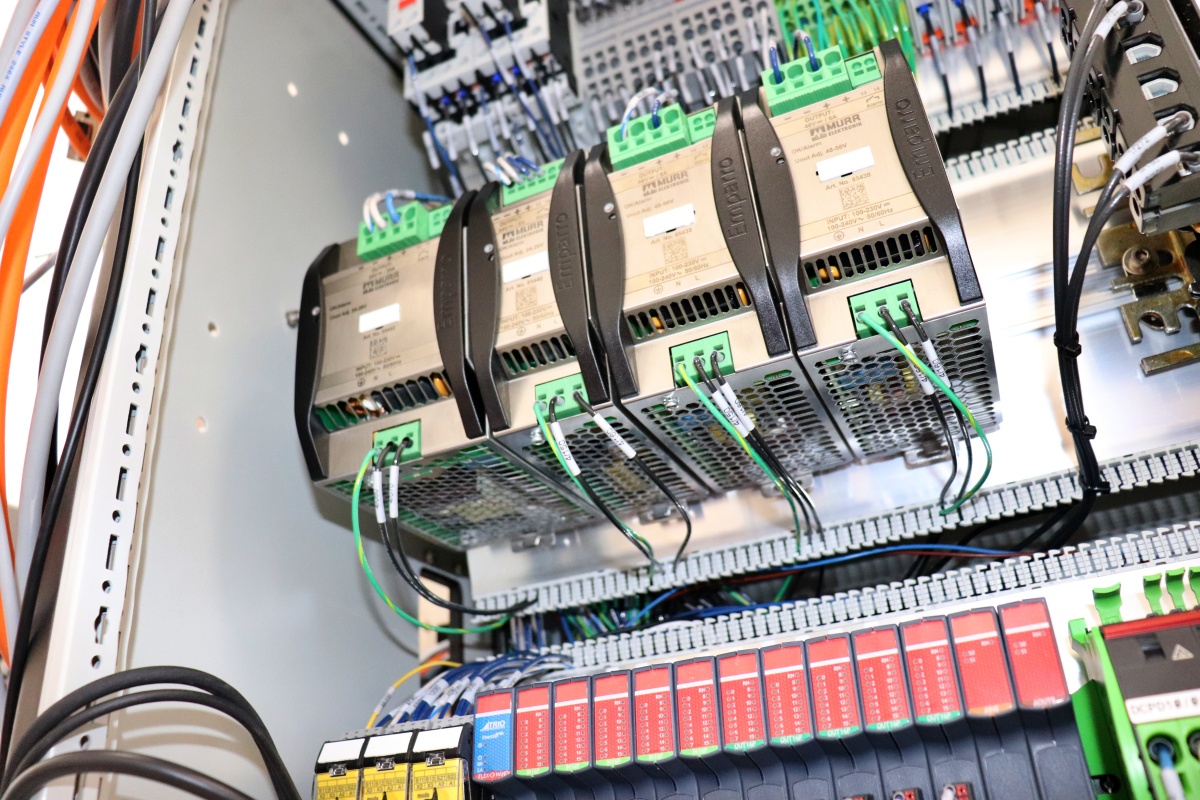 These three products represent the latest advances by industrial power supply manufacturers and are... 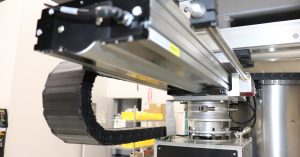 The Key Components of a Motion Control ...

There are a few components of a motion control system that are essential for it to work properly....